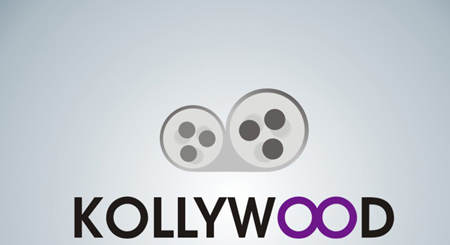 Tamil Producers council is always known to protect the interests of their producers over anything else. The council has now taken a landmark decision which is going to help the producers.

Most of the heroines in Tamil film industry opt out from promotions and press meets of the movies in which they act. Fed up with the unprofessional attitude of few of the heroines, some producers have taken up the issue with the council. The council imposed a rule which says “From now on every heroine will be paid only 80% of their remuneration after the completion of shoot. Later on 10% will be paid if they attend the press meets and the remaining 10% will be paid if they attend the promotional activities of the movie”.

The council has also urged the producers to make agreements with the heroines with the above mentioned clause before the start of the movie. The producers of Tamil film industry have expressed their happiness over the decision of the council.