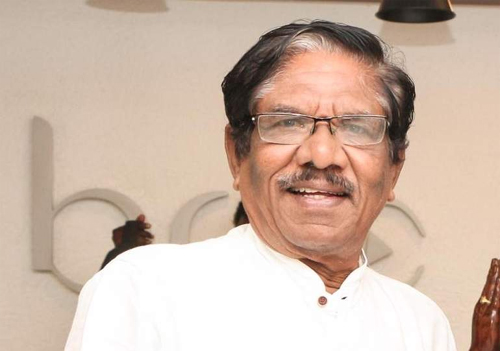 It is a known fact that the Telugu film producers association formed a team and decided that the actors in the industry will take a pay cut of 20 % so that the film releases happen smoothly.

Looks like the same is happening in Tamil Nadu as well. The latest we hear is that TFAPA, an association of Tamil film producers requested actors and technicians who get a remuneration of ₹ 10 lakhs and above to help producers.

They have requested the actors to reduce 30% fees to help producers release films without financial difficulty. A Statement has also been released in this regard. We need to see how the stars respond to this in the days to come.