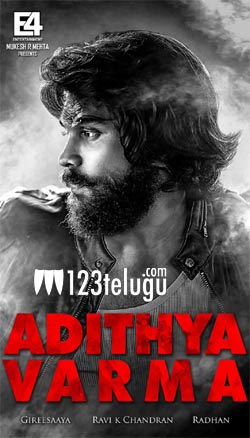 After the controversial movie of changing the director, the team of the Tamil remake of Arjun Reddy has finally come out with details of the new cast and crew.

While Dhruv Vikram has been retained, as has the film’s music composed Radhan, the film’s title will now be Adithya Varma. To be directed by Giresaaya, the film will star Priya Anand and Banita Sandhu.

Here’s hoping this film has a smooth ride after what has already happened once!