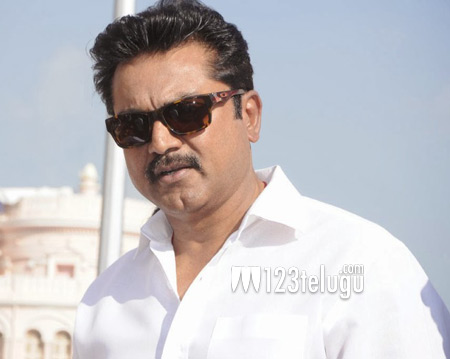 Off late, director Boyapati Sreenu has been creating some very interesting characters in his films. These special roles have given the actors their new lease of life in their respective careers.

Now, once again Boyapati is all set to create a good opportunity for a star hero to get back in his game. News is that Tamil hero, Sharath Kumar has been roped in to play a key role in Boyapati’s next.

Bellamkonda Srinivas and Rakul Preet play main leads in this film which will go on floors on the 4th of November. Sharath Kumar will be essaying a crucial role which will be the biggest highlight of the film.