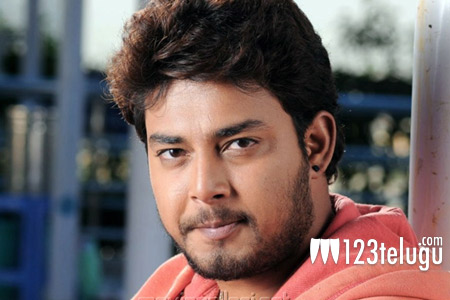 Following a successful stint in Bigg Boss 2, Tanish is gearing up for the release of his upcoming crime drama, Rangu. The film is slated to hit screens on November 23. In Rangu, Tanish will be reprising the role of slain Vijayawada rowdy sheeter Lara. The film’s intense trailer was released in September and it created a decent buzz.

Meanwhile, Rangu has landed in an unexpected controversy. Friends and family members of Lara protested against the film’s release, alleging that the makers didn’t seek their permission to make the film. They further said that they will move the court if the makers don’t respond to their calls.