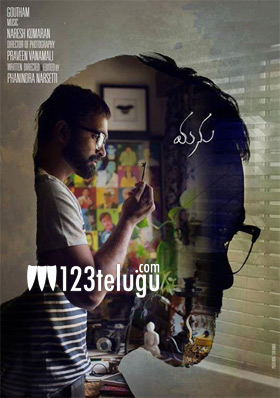 Manu, the upcoming indie thriller, is not an experimental film for the namesake, as the film’s crew has tried out various unique experiments that are rarely seen on the Telugu silver screen. After the in-camera special effects and production design, here’s what the young team has experimented with the lighting.

For a special sequence in Manu, the crew had shot under Ultra Violet lighting. Apparently, the entire crew experienced dizziness and mild headaches after being exposed to the UV light for nearly 10 hours. However, these visuals will offer a never-before-seen visual treat to audience.