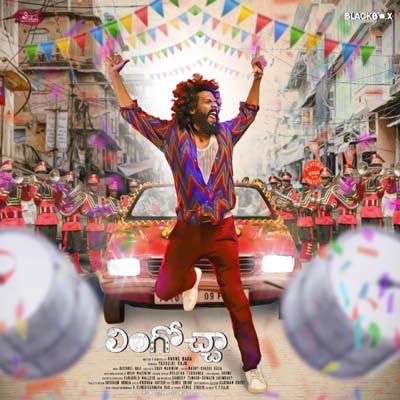 It’s well known that Care of Kancharapalem fame Karthik Rathnam is making his debut as a hero with a film, titled Lingoccha. The film is based on the traditional Hyderabadi game of the same name and Karthik will be seen as Daggad Shiva, a street smart youngster.

Lingoccha’s teaser will be unveiled by young hero Vishwak Sen on October 23. Being directed by debutant Anand Bada, the film is produced by Yadagiri Raju. The film also features debutant Supyarde Singh as the female lead. More details about the film will be out very soon.