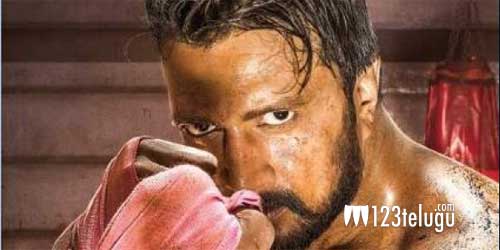 Post the success of KGF, the Kannada cinema, which was lying quite low has become the center of attraction all of a sudden now as the teaser of a Kannada film, Pailwan has become hot news now.

The film is about wrestling and Kannada star Sudeep plays a wrestler in the film. The teaser has gone viral within minutes of its release and has attracted many biggies.

Superstar Salman Khan was very impressed with the teaser and tweeted saying what he started with Sultan, Sudeep has taken it to another level.

Apart from Salman, RGV also had some good things to say about the teaser. The film is directed by Rishab Shetty.

.@KicchaSudeep , you have taken what we started to another level:clap:, all the best and congrats to the MAN, to the PAILWAAN:muscle: https://t.co/laQtS6WofQ