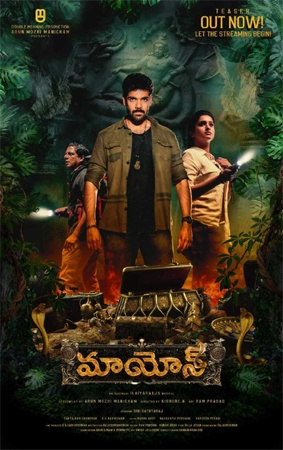 Maayon is a Tamil film that has created a lot of buzz in the media. The teaser of the film is out today and the film looks quite mysterious and intense.

The suspense factor showcased in the teaser raises a lot of curiosity. More than anything, the production values of the film are top-notch. The BGM by Iyalaraja is also terrific in the teaser.