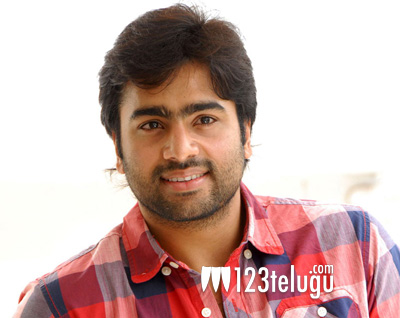 Nara Rohith has been quite a busy actor since the last couple of years. The actor will soon have two back-to-back releases in the form of Shamanthakamani and Kathalo Rajakumari.

In the meantime, yet another Nara Rohith’s movie, the as-yet-untitled flick in debutant Pavan Mallela’s direction, is gearing up for its release. As per the latest update, the film’s teaser will be released on July 25th, coinciding Nara Rohith’s birthday.

For the first time in his career, Nara Rohith is trying out an out and out action entertainer with this film. Regina Cassandra is the female lead, while Ramya Krishna will be seen in a crucial role in the movie. Saraschandrikaa Visionary Motion Pictures banner is bankrolling this movie.