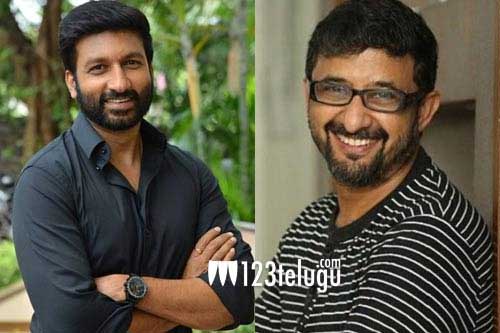 Action hero Gopichand, who is going through a tough phase in her career is determined to bounce back with a solid hit. Currently, he is working on a new film titled, Seetimaarr under the direction of Sampath Nandi.

On the other hand, Gopichand signed yet another project under his mentor Teja’s direction. Titled Alivelu Venkataramana, the film is expected to go on floors soon. Star heroine Keerthy Suresh is in talks for the female lead role in the film.

Meanwhile, the latest buzz is that Teja is going to make the film with a budget of Rs 30 crores which is huge considering the current dull phase of the hero and director.

Will the film work out commercially for the makers? Remains to be seen.