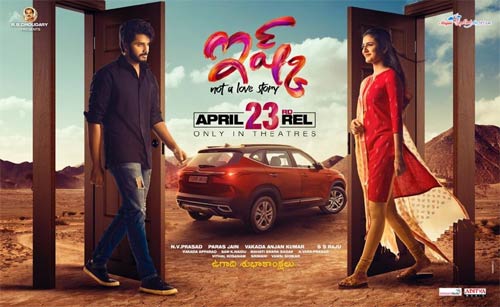 However, the latest update from the makers reveals that Ishq’s release has been postponed indefinitely. The makers cited the prevailing conditions amid the rising number of COVID-19 positive cases as the main reason for the delay. Also, the 50 percent occupancy rule in theaters in Andhra Pradesh and the night curfew rule in Telangana could have prompted Ishq’s team to postpone their film’s release.

Debutant SS Raju is the director and veteran producers RB Choudary, NV Prasad and Paras Jain are the producers of Ishq.