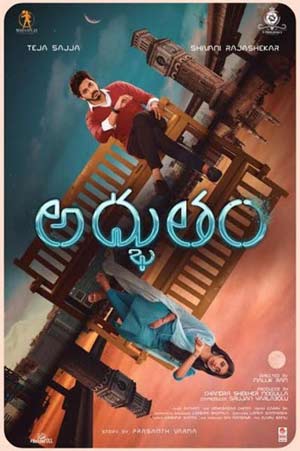 Tollywood couple Jeevitha and Rajasekhar’s eider daughter Shivani Rajasekhar is making her acting debut with the upcoming romantic fantasy drama, Adbhutam. The film also has a sci-fi twist to its story. Young hero Teja Sajja is playing the male lead in the movie.

Adbhutam is being directed by Mallik Ram and produced under S Originals and Mahateja Creations banners. Radhan is composing the music. Stay tuned for further updates on the film’s premiere dates.