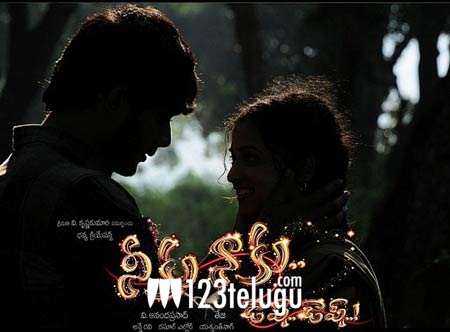 Teja’s upcoming film Neeku Naaku Dash Dash is already causing quite a stir due to its theme. The film is a love story set in the backdrop of liquor mafia. Teja has kept the film’s actors and other updates about shooting progress under wraps. Now that the film is inching closer to release, a huge publicity campaign is being planned to promote the film. He has invited Venkatesh to launch the film’s audio and the actor obliged immediately. The audio will be launched on March 14 in Rock Heights, Shilparamam in Hyderabad. The film features newcomers in lead roles and a music director named Yashwanth is making his debut with this film. Bhavya Creations has produced this film.