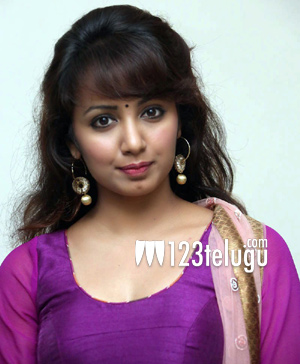 Tejaswi Madiwada is playing the lead role in the romantic entertainer Rojulu Maarayi. The movie is releasing on July 1st and Tejaswi is pinning her hopes on this movie. The actress has transformed herself for this character and she is now waiting for the result of this movie, to take a decision about her next films.

Tejaswi has always enjoyed good recognition in supporting roles and she is being approached with loads of such offers. But the actress is reportedly planning to take the next step and if she is accepted by the audiences in a lead role, this is going to be her future course.

Rojulu Marayi has story from Maruthi and Dil Raju is presenting the film.