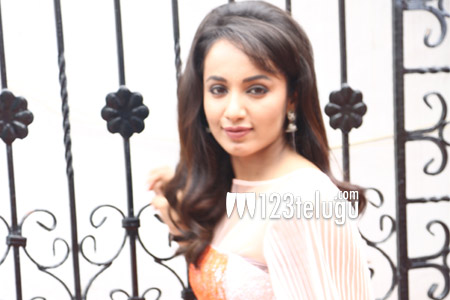 Young and bubbly actress, Tejaswini created a lot of buzz when she bagged some interesting films and one among was RGV’s Ice Cream. Post the film, she was seen in many projects but she did not get that one good hit.

Tejaswini will now be seen in Dil Raju’s Rojulu Marayi and is hoping that she will get back in the game with the success of the film. She is currently promoting the film all over and is very confident that this different project will give her the necessary hit in her career.

Rojulu Maryai has story written by Maruthi and features Tejaswini in an important role. The film is up for release this Friday and we hope that she scores a huge hit and gets back in the game.