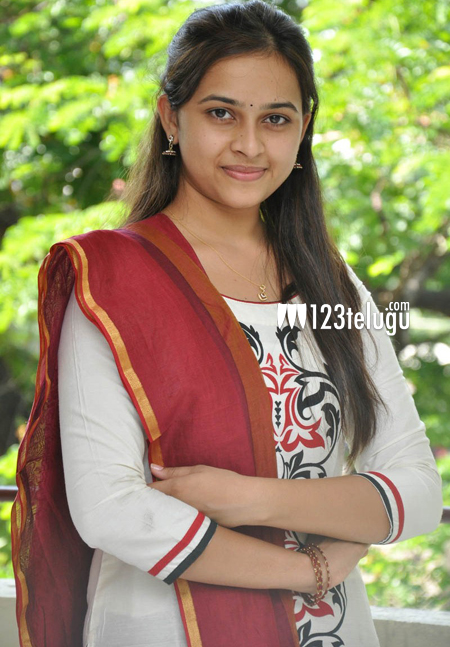 Sri Divya, who made her debut with Manasara and acted in movies such as Bus Stop and Kerintha, bagged a big movie in Tamil. She has seen success in Tamil after her recent film Kaaki Sattai turned out to be a decent hit. Now she is going to be seen opposite Vishal in Marudu.

She is already doing Karthi’s Kashmora in Tamil which also has Nayantara.Marudu will be directed by Muttaiah who recently directed Karthi’s Komban. More details are to be announced.