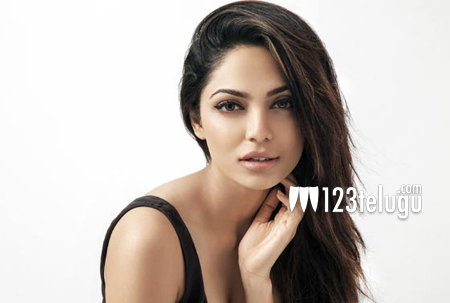 Hailing from Visakhapatnam, it is indeed a huge achievement for a young girl to be crowned Miss India Runner Up and subsequently making her Bollywood debut. Sobhita Dhulipala, the well-known beauty queen, has done it all.

Recently, Sobhita’s debut Bollywood film, Raman Raghav 2.0, released to a decent response and even her performance was appreciated by many. Naturally, Sobhita is getting several offers from Bollywood filmmakers.

However, the actress says that no filmmaker from her native language, Telugu, has approached her with a film so far. Are the Tollywood filmmakers listening?