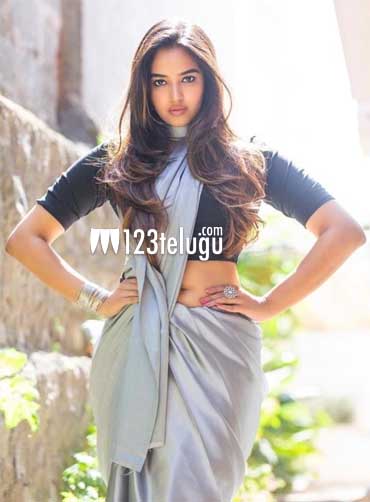 Young Telugu starlet Poojitha Ponnada, who had played key roles in Rangasthalam and Kalki in the past, has grabbed the biggest opportunity of her career so far. The actress will be seen sizzling alongside Powerstar Pawan Kalyan in his ongoing 27th movie under Krish’s direction.

Apparently, the song was shot recently before the lockdown began. A lavish set was erected for this purpose at a studio in Hyderabad. Poojitha is quite thrilled about shaking a leg with Pawan. Needless to say, she gave her nod without thinking twice when Krish approached her with the offer since it’s opposite Pawan Kalyan and the song might just take her career to the next level.

Tentatively titled Virupaksha, the film is touted as a period action drama, set in the backdrop of the Moghul India. Pawan is rumored to be playing a Robinhood like character in this AM Rathnam production. MM Keeravani is the music composer.