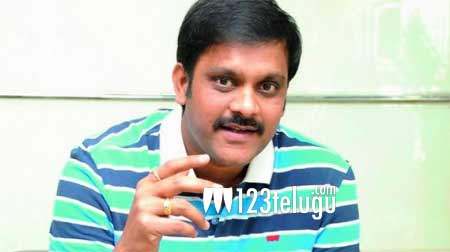 Noted Telugu director Sriwass is all set to direct young hero Bellamkonda Sai Sreenivas in his next film. The film was announced a few weeks ago. The director is known for his high-voltage action entertainers.

Now, the latest buzz is that Sriwass is planning to make his debut in Bollywood with his next film. Apparently, Sriwass has been holding talks with young Bollywood star Tiger Shroff for his debut Hindi film. Sriwass is planning a huge action film and he believes that Tiger will be apt for the lead role. More details are awaited.