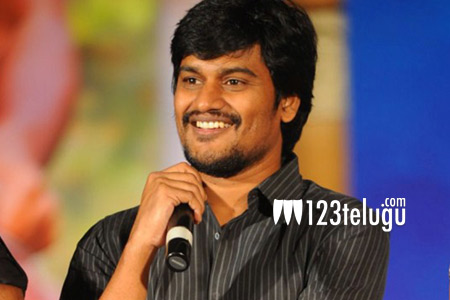 Young director Kumar Nagendra is busy with the post-production of his upcoming film, Tuntari. Starring Nara Rohit and Latha Hegde, Tuntari is an official remake of Tamil hit Maan Karate, which had its story by AR Murugadoss. Kumar reveals that Murugadoss surprised him once by calling him to offer him tips to adapt the film into Telugu.

“He is such a big director, it’s a great honour to know his ideas and views,” said Kumar thanking Murugadoss for his timely help. Apparently, Kumar Nagendra was introduced to Murugadoss by the co-producer of Maan Karate when he went to Chennai to purchase the remake rights.

Tuntari is an action fantasy drama and the movie will be hitting the screens in February.