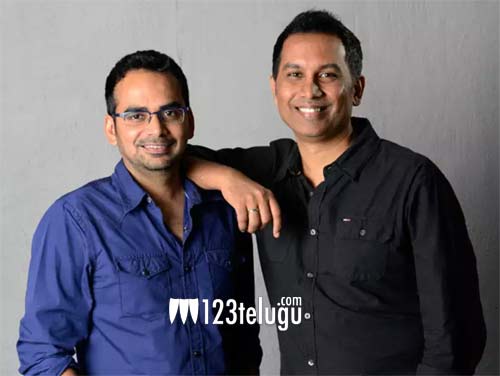 Directors of Telugu origin, Raj and DK are ruling the roost in Bollywood with some good work and innovative content. They are all set to launch Samantha in the second season of The Family Man.

The latest talk in the Mumbai circles is that Raj and DK have approached Shahid Kapoor to make a web series now in Hindi. The web series will be made for Amazon Prime.

The makers have narrated the script to Shahid and he has liked it immensely. The series will be a suspense thriller and will be mostly having some known faces in the industry.