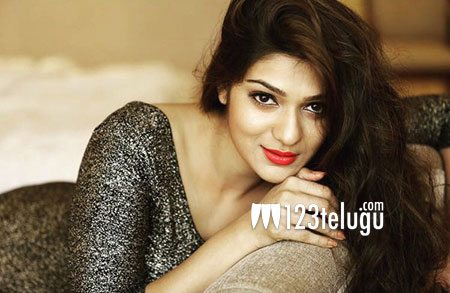 Sanjay Dutt’s biopic titled Dutt has been in the news for quite some time now. The film has Ranbir Kapoor playing the lead role and now the latest addition to the film is Aditi Seiya who will be playing Sanjay Dutt’s sister Priya Dutt.

Aditi is the same heroine who has done a handful of films in Telugu and also played a prominent role in Ravi Teja’s Neninthe. After going through a lot of heroines, director Rajkumar Hirani finally roped in Aditi for this role.

Half of the film has already been shot and Aditi will soon start shooting for her part.