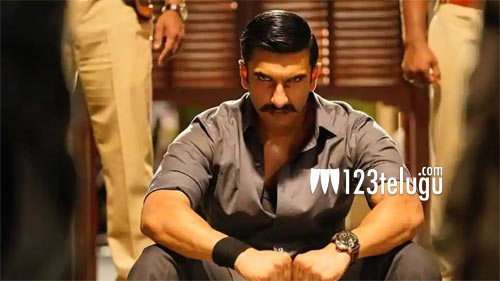 The wait is finally over as the remake of Temper, Simmba has finally released all over. The talk from the early shows has been superb and looks like Rohit Shetty has hit the bull’s eye once again.

Ranveer Singh reprises the role of NTR in the film and his performance is being praised by the critics and audience alike. The trade experts are predicting solid numbers at the box office on the first day.