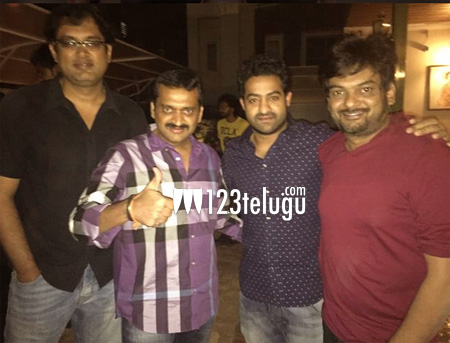 NTR is back into the limelight with the success of his latest hit Temper. This Bandla Ganesh production is running to packed houses all over but one news that has evoked huge interest is that a sequel is being planned by Puri and his team.

This news was revealed by Ganesh himself on twitter. More details on the sequel and other star cast will be revealed soon. Directed by Puri Jagan, Temper has NTR in a powerful police officer’s role which is being widely accepted by the audience. Kajal Aggarwal is the female lead and Anup Rubens scores music.