Ten teasers to be released for upcoming Bollywood biggie
Published on May 27, 2021 7:15 pm IST 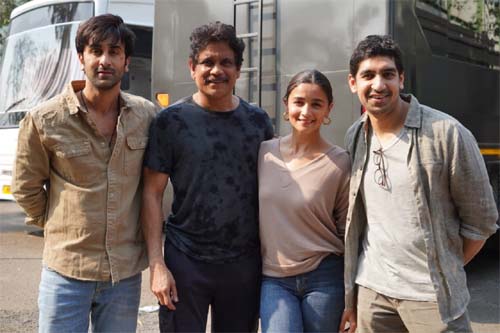 It is a known fact that Akkineni Nagarjuna is doing a film called Brahmastra in Hindi. The film has been in the making for over two years now and a few weeks back, the entire shoot of Brahmastra has also been wrapped up.

Now, the latest update is that the film’s promotions will starts soon and as many as ten teasers will be released in the days to come. These teasers will be character introductions of the main actors in the film.

The film stars Ranbir Kapoor and Alia Bhatt in key roles. Ayan Mukherjee directs this film that has Amitabh Bachchan as the other lead. The film is being produced by Karan Johar.