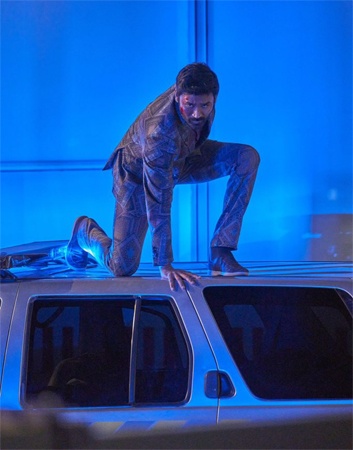 Dhanush is collaborating with Netflix for The Gray Man which is directed by Russo Brother, of Avengers: End Game fame.

As per the latest updates, The Gray Man will stream on Netflix from the 22nd of July. The same is expected to be confirmed by Netflix in the next few days.

The Gray Man is a big budget action drama produced by Netflix. It has Dhanush, Ryan Gosling, Chris Evans, Ana de Armas, and others in the lead roles.