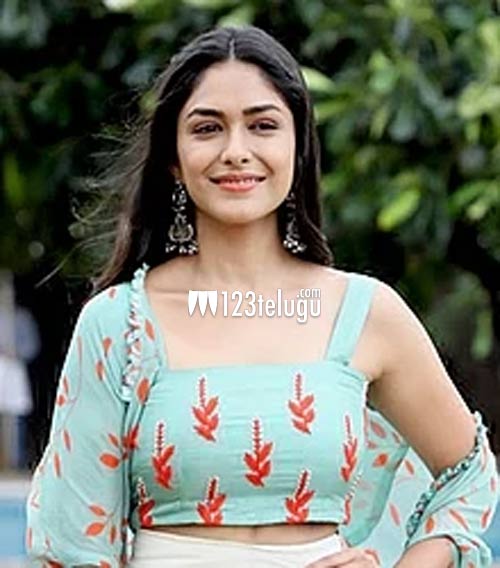 By now, everyone knows it that hero Ram is remaking acclaimed Tamil film, Thadam in Telugu as Red. Being directed by Kishore Thirumala, the film is gearing up for a summer release.

On the other hand, Thadam’s Hindi remake is also confirmed with young hero Siddharth Malhotra a few weeks ago. Now, the latest update is that Super 30 beauty Mrunal Thakoor is finalized as the female lead in the Hindi version.

Debutant Vardhan Ketkar will direct the film. T-Series banner is bankrolling it.