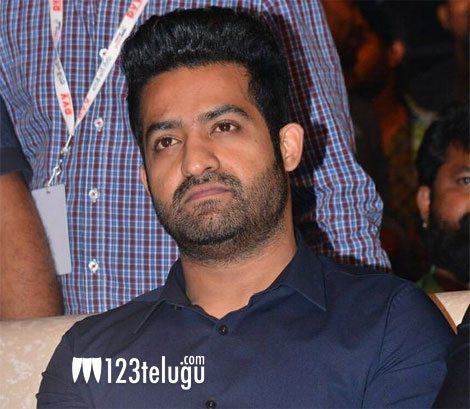 The songs composed by Thaman for Aravindha Sametha have become a huge hit with fans and catapulted the expectations on the movie to the next level. Especially, the Peniviti and Yeda Poyinado have added a lot of depth and density to the album.

Not just fans and music lovers but even NTR is all praises for Thaman’s songs and the background score for Aravindha Sametha. “Thaman gave his life and worked for the film. He trusted Trivikram and stuck to the film’s story. Not just Peniviti, but even the other songs are good too,” NTR said in a recent interview.