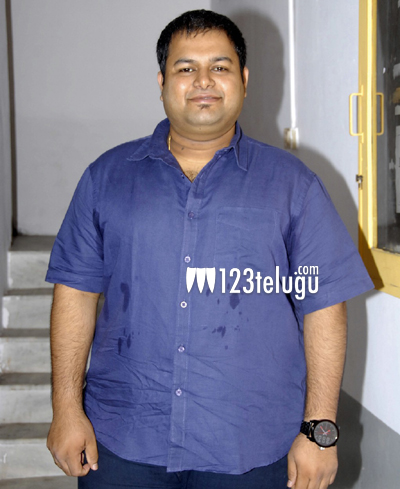 Music director Thaman, has become one of the most sought after music directors in the south. He has composed music for more than 50 films till date, and is still going strong. Recently, Thaman was in for a huge surprise as he was gifted a swanky new Toyota Fortuner SUV by Tamil actor Prashanth.

Impressed by the way Thaman had given music for his comeback film Sahasam, Prashanth gifted him this stylish ride. Sahasam is the remake of the Telugu film featuring Gopichand and has Tamanna Bhatia as the female lead.