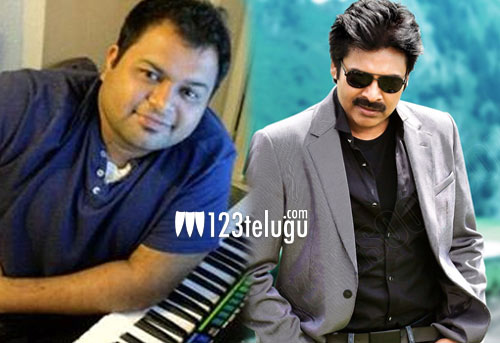 He gave good music as all the songs in the film were good hits. But the concentration was on the BGM for which Thaman is known all over.

The film is out and Thaman is receiving solid appreciation for his work. The manner in which Thaman has elevated Pawan’s screen presence has given the film a solid edge.

A few weeks back, Thaman has done solid work for Krack and now he has gone a step ahead with Vakeel Saab.