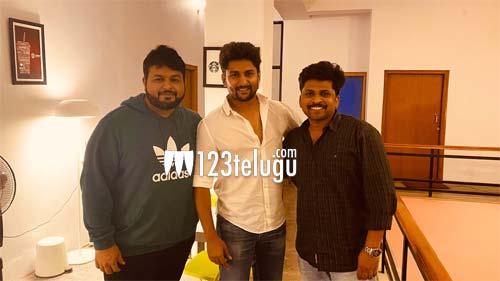 Thaman is in the form of his career with back to back hit albums. He has bagged some crazy projects and one among them is Tuck Jagdish with natural star Nani.

The music sittings have begun and the talk is that Thaman has planned some melodious songs for this film. Director Shiva Nirvana has a great taste in music and is working with Thaman for a special album.

Nani will be seen in a homely role in this film which is a family drama. The music of the film plays a key part and Thaman is working hard to give the best output for this film.