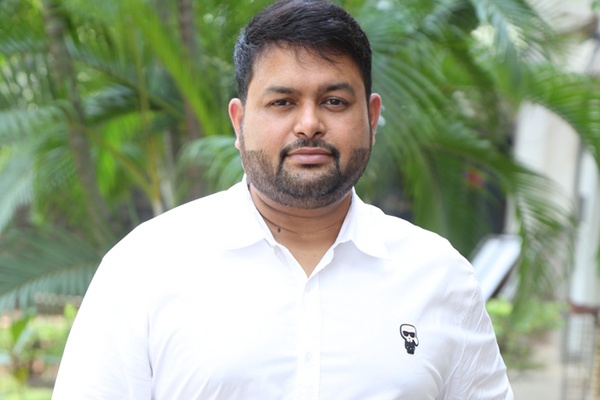 Bheemla Nayak is out in the open and has become a big hit. Thaman who has composed the music is one of the reasons for the film’s success as his BGM and songs were solid.

Speaking at the success meet, Thaman said “Trivikram gave a lot of support. Because of him we had so much creative space to work. Composing for Bheemla Nayak has been a tightrope walk as the original didn’t have any songs. Here we needed them for commercial appeal and elevating the character of Nayak”.

Adding further, he says “I am lucky to have an energetic team and the chartbusters are reflective of our hard work. It was a dream come true for me when I got a chance to work with the combo of Pawan Kalyan and Trivikram. Ramajogaiah Sastry and Kasarla Shyam really gave their best for this film. I have a lot to say and will save it for the success meet”.