Thaman reveals Mani Sharma’s contribution to his career
Published on Oct 1, 2015 12:26 am IST 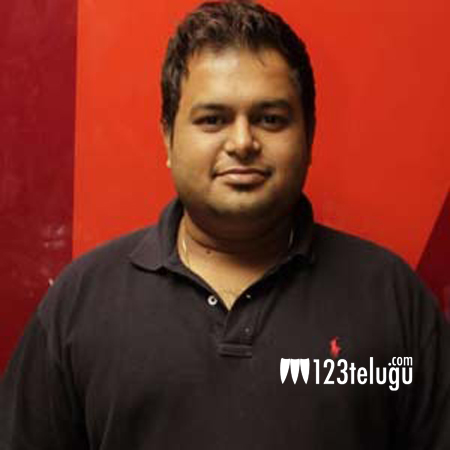 It is a known fact that ace music director S S Thaman worked as an assistant to Mani Sharma for over eight long years. Speaking about this in a recent interview, Thaman revealed that the legendary musician was like a solid pillar of support and he had learnt a lot of things and worked for over 95 films under him.

Thaman also revealed about the hardships he faced to come up in life. No wonder, Thaman is one of the busiest musicians in Tollywood and has innumerable hits to his credit. His latest album which will hit the stores soon is Ram Charan’s Bruce Lee.