Thanks to rumors, Kerala beauty is in full demand in Tollywood
Published on May 17, 2020 5:02 pm IST 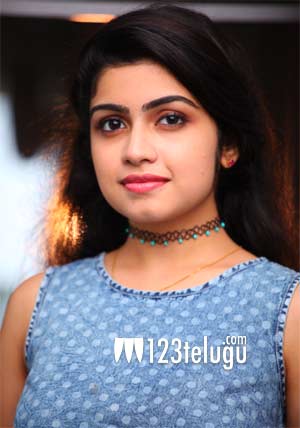 Recently, social media went ablaze with the fans of Powerstar Pawan Kalyan speculating about young Malayalam actress Manasa Radhakrishnan being roped in as the heroine in PSPK28. The buzz was so strong that the film’s director Harish Shankar had to give clarity that he has not zeroed in on any actress so far.

But thanks to the non-stop speculations, Manasa has been the centre of attraction for the last few days and some Tollywood filmmakers are already said to be considering casting her in their movies. More clarity on Manasa’s Tollywood debut will emerge once the lockdown is over. Manasa had earlier acted in popular Mollywood films such as Crossroads, Tiyaan and Uriyadi.