Tharun Bhascker narrates a script to Akkineni hero?
Published on Jun 1, 2022 2:00 am IST 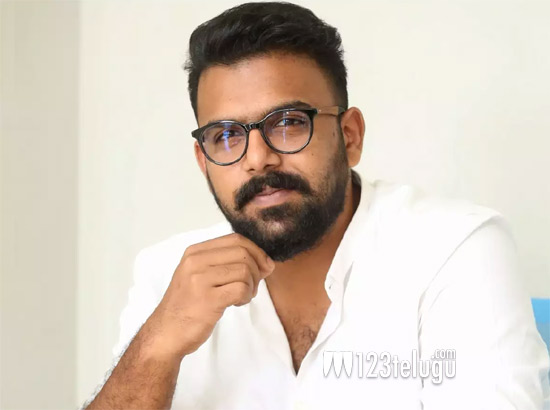 Chay Akkineni is in no mood to slow down. He is signing back-to-back films and next in line is a film with Sukumar, who is fresh from the success of SVP.

As per the latest buzz in the film circles, noted director, Tharun Bhaskar has narrated a script to Chay and the former has liked it.

This project has been in discussion for a long time now and if everything goes on as planned, Tharun will make this film next year. Let’s see what happens.