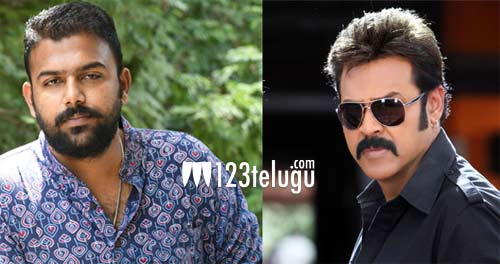 It is known that Venkatesh is set to collaborate with young filmmaker Tharun Bhascker. While a script was locked on long ago, the latest we here is that the team is now reworking on the script.

Apparently it was Suresh Babu who suggested this after Nawazuddin Siddiqui was roped in for a key role in the project.

After Venkatesh scored a blockbuster hit with F2 it has now become mandatory to bank in on the success of that film and this new project seems Suresh Babu’s chance to do the same.

With Nawazuddin Siddiqui being quite a performer Suresh Babu doesn’t want Venkatesh to be shadowed in any way and it is for this reason that he wants to ensure that the script gives Venkatesh high scope to perform.

Don’t we all know that nothing and no one can stop a talent power house like Nawazuddin Siddiqui from doing what he does best?