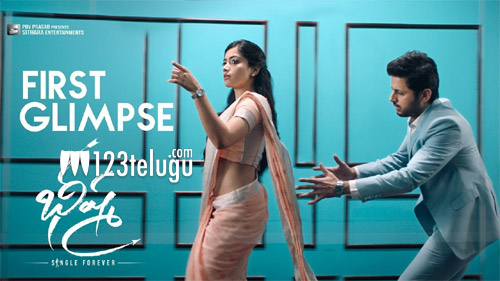 Bheeshma is a film that is quite key to Nithin as he is coming out after a long gap in his film career. The film is being directed by Venky Kudumula.

The shooting of the film has been wrapped up and the post-production is on in full swing. The latest we hear is that the film has come out quite well and will be high on comedy.

The news is that the love and hate track between Nithin and Rashmika will be the highlight of the film. The comedy and romance that is generated through this track will stand out as the best in the film.

The makers will soon start the promotional campaign for the film and release it on a grand note.