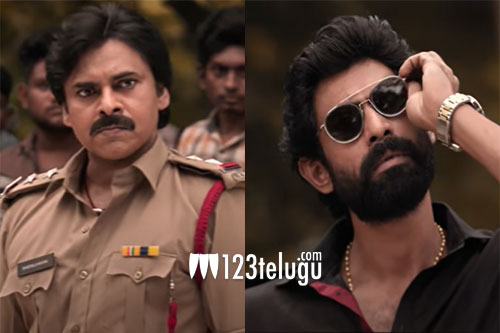 Bheemla Nayak is up for a release on the 25th of this month in a big way. So much is being said about the film which has been directed by Sagar Chandra.

But not many know that Sagar was not the first choice to direct the film. When Pawan and Trivikram decided to remake the Malayalam hit, the news is that they thought of Vivek Athreya of Brocevarevarura fame.

But as the young director was busy with Nani’s Ante Sundariniki, he could not do the film as missed the golden opportunity.