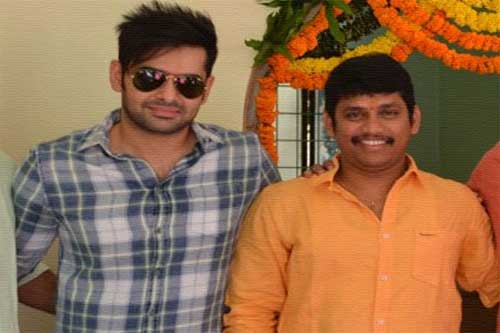 Kandireega fame Santhosh Srinivas Srinivas is currently working on a project titled, Alludu Adhurs with Bellamkonda Sai Srinivas. The film will be out soon after the theatres are reopened.

Meanwhile, the latest buzz is that Santhosh Srinivas is planning to collaborate with his Kandireega hero Ram for an action entertainer for his next. An official announcement regarding the same is expected soon.