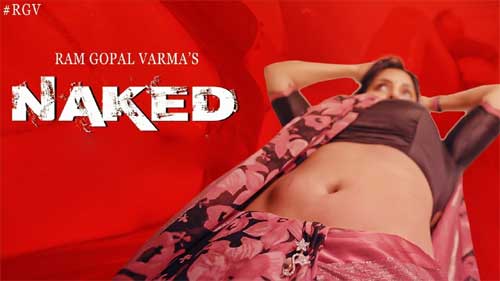 RGV released his latest film, Naked Nanga Nagnam in the RGV world APP and made a lot of money. The film had Sweety aka Sree Rapaka who played the main lead and she impressed with her skin show.

Now, speaking in an interview, Sweety said that she was paid 2 lakhs for the film as her fee. She also has revealed that the entire shoot was done in just two weeks.

RGV put the ticket price as 200 and more than 40000 people watched it online hereby bringing good money for the producers.