This is how Nagarjuna’s Geetanjali heroine looks now
Published on May 15, 2020 6:19 pm IST 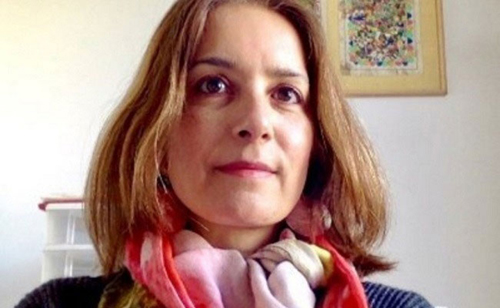 Mani Ratnam’s Geetanjali is fresh in the memory of many. Even in this day and age, the film’s scenes and songs are cult hits and create a happy viewing always.

The film’s heroine, Girija was a sensation and was not seen much later on in Telugu. Not many know about her and the news is that she is happily settled down in the US.

But now, a fresh picture of Girija has gone viral and she looks quite beautiful even at this age of 50.