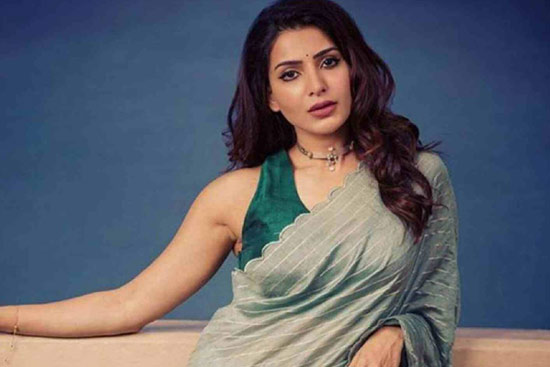 South Indian star actress Samantha Ruth Prabhu is currently busy shooting for her next with Vijay Deverakonda. Directed by Shiva Nirvana, the movie’s regular shoot is currently happening in Kashmir.

The actress’ latest movie Kaathuvaakula Rendu Kaadhal/ Kanmani Rambo Khatija released in theaters a couple of days ago, has won the hearts of audiences. So, the Shaakunthalam actress took to her Instagram and shared a story in which she thanked her fans and audiences for making the film a grand hit. She also felt bad for her inability to visit theaters along with the rest of the team.

Actors Vijay Sethupathi and Nayanthara are also a part of this romantic comedy entertainer, directed by Vignesh Shivan. Produced by Seven Screen Studio in association with Rowdy Pictures, the movie has Anirudh Ravichander’s music. 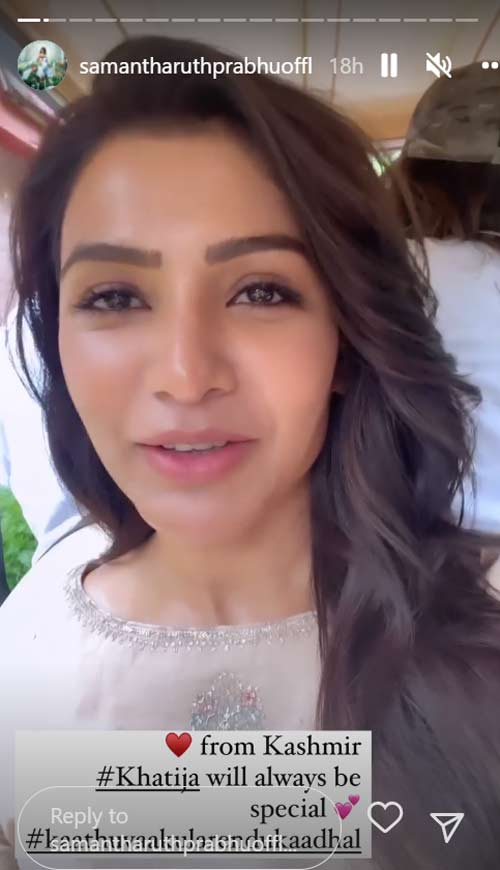