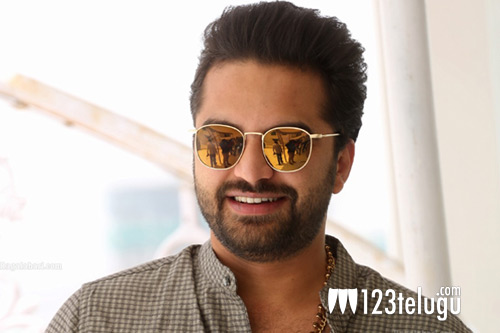 Paagal hero Vishwak Sen claims that he has a huge crush on Goan lass Ileana. Vishwak revealed this amusing titbit during a live chat session with his fans on Instagram. When a fan asked Vishwak who his favourite actress was, the actor replied , “Ileana, now and forever.”

Well, even though she rarely signs Tollywood films, Ileana continues to rule the hearts of her fans in the twin Telugu states. The actress was last seen in Tollywood in Ravi Teja’s Amar Akbar Anthony in 2018. On the other hand, Vishwak is awaiting Paagal’s release and he is simultaneously shooting for Tamil hit Oh My Kadavule’s Telugu remake.