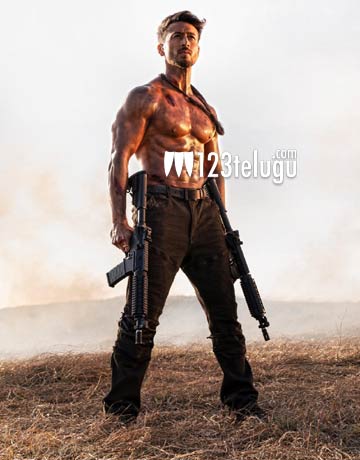 Bollywood stars Tiger Shroff and Shraddha Kapoor’s latest action thriller, Baaghi 3, released yesterday to a thumping response from all quarters. The film collected a whopping Rs 17.5 crore nett across India and became the biggest opener of this year so far.

What’s remarkable about Baaghi 3’s day 1 collection is that, despite the ongoing exams, the film has emerged 5th film in Tiger Shroff’s career to register a double digit opening. Baaghi 3 is the third part of the super hit action thriller franchise, Baaghi. Riteish Deshmukh played a key role in the movie.

Baaghi 3 is a remake of Naga Chaitanya and Sunil’s Tadakha, which inturn was a remake of the Tamil hit, Vettai. Directed by Ahmed Khan, Baaghi 3 is produced by Sajid Nadiadwala in association with Fox Star Studios.