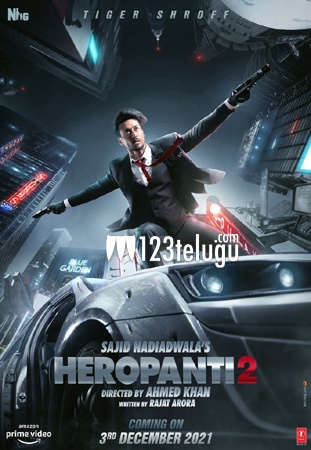 It is already reported that star Bollywood filmmaker, Sajid Nadiadwala is making a sequel to his 2014 action drama, Heropanti. Titled Heropanti 2, the film is being directed by Ahmed Khan.

Meanwhile, the latest news is that the makers have decided to release the film on December 3, 2021. Young beauty Tara Sutaria is the female lead in the movie.

Star hero Tiger Shroff, who did the lead role in the first part is also the part of the sequel too.