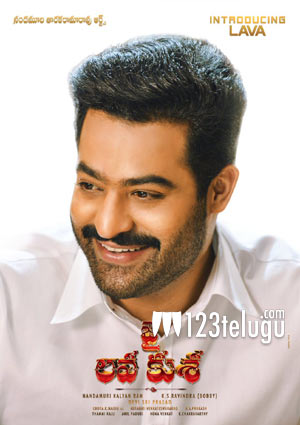 It is well-known that the second teaser of NTR’s upcoming action entertainer, Jai Lava Kusa, will be unveiled on the 24th August on the eve of Vinayaka Chavithi. The second teaser will showcase the Young Tiger’s Lava character.

As per the latest update from the film’s makers, the Lava teaser will be released at 5:40 pm on the 24th evening. Following the grand success of Jai’s teaser, expectations are quite high on the second teaser.

Currently, JLK’s song shoot is underway and NTR is leaving the film’s unit in awe with his energetic dance moves. Bobby is directing JLK and Kalyan Ram is the producer. Raashi Khanna and Nivetha Thomas are the film’s leading ladies. JLK is hitting the screens on September 21.