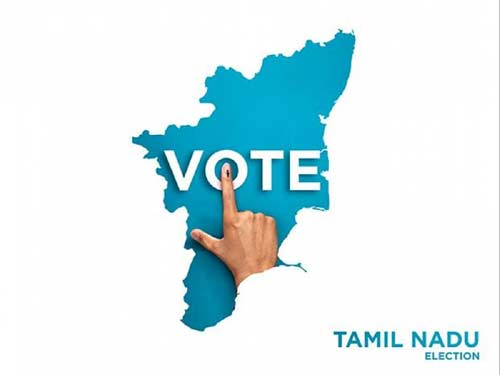 The Tamil Nadu election results were hardly surprising for many who had been following the political twists and turns in the state. DMK, led by MK Stalin, has won a clear mandate to be the next ruling party in the state. Interestingly, several actors including Stalin’s son, Udhayanidhi Stalin, Kamal Haasan, and Khushboo were in contention in the Assembly polls.

Among the three actors-turned-politicians, Udhayanidhi Stalin won with a thumping majority and he’s all set to become a first time MLA from DMK. Till late in the evening, Khushboo, who had been campaigning for BJP, was trailing in her constituency. And Kamal Haasan is caught up in a tense battle in Coimbatore South Constituency.

Among all the constituencies where Kamal Haasan’s Makkal Needhi Maiam had contested, only Kamal Haasan had some chances to win the election. He was leading for most part of the day, by as more votes are being counted, Kamal Haasan is said to be leading only by a slim margin. And it remains to be seen if he manages to win after such a tense battle.