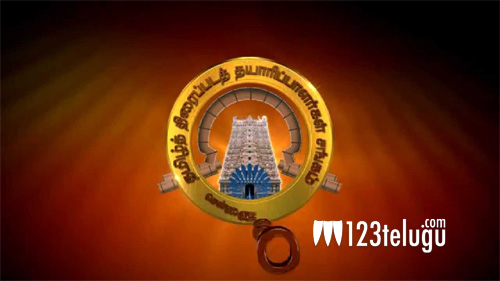 It’s been close to a month since Tamil film industry called for a strike to find a solution for a wide range of issues that the producers have been facing over the years. First, it started with a fight against the DSPs and then, Vishal, who is heading the Tamil Film Producers Council, stated that he wants to use this opportunity to revamp the whole industry.

Now that the discussions between producers council and exhibitors have reached a stalemate, the Tamil Nadu government has finally stepped in to find a solution to the crisis. A joint meeting is going to be held between the exhibitors, producers, and QUBE directors on April 17. Meanwhile, the producers council has called for a meeting on April 12 and it remains to be seen what they discuss.

All this has taken a heavy toll on the industry. Not only has the industry lost out on huge revenue due to this prolonged strike, but also the strike has resulted in no new films being released on Tamil New Year, April 14, which is the most important date in a calendar year for movies.