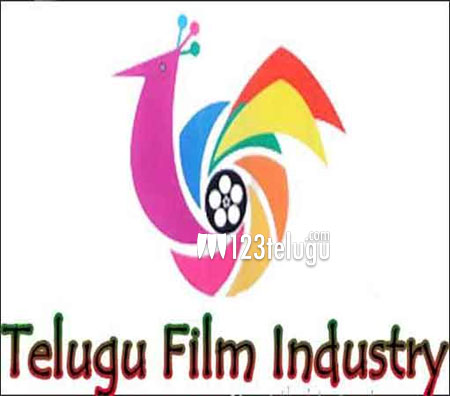 In a crucial development in the ongoing investigation into the drug scandal, director Puri Jagannadh and actor Tarun have been reportedly given a clean chit by the Forensic Science Lab (FSL). The FSL said in its report that the nails, hair and blood samples collected from Puri and Tarun in 2017 did not contain any traces of narcotic substances.

In 2017, when the drug scandal shook the Telugu film industry, the Excise Department collected the above samples from Puri, Tarun and several other accused Tollywood stars. The FSL had submitted its report on December 8 last year. The Excise officials had submitted the charge-sheet filed against prime suspect Kelvin and the FSL reports to the court.